The Frontline of Energy & Environmental Innovation

A Prime Location for Energy Now and Into the Future

74% of Regina residents support the City of Regina powering its building and vehicles with 100% renewable energy by 2050.

Regina has the greatest solar potential of any major city in Canada.

There are 15 businesses in the renewable energy sector in the GRA, including 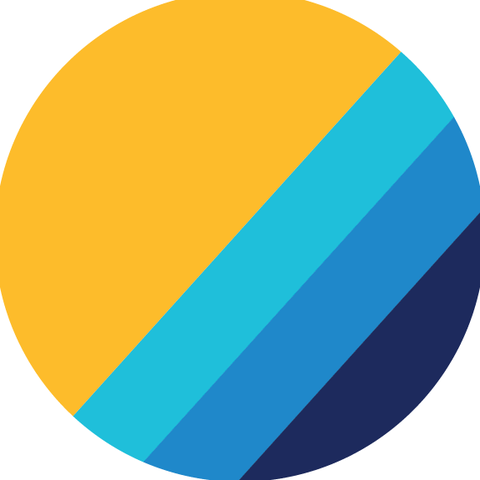 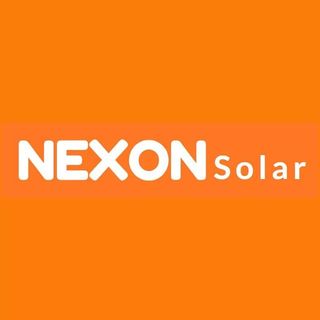 Here are some of the biggest opportunities on the horizon.

The newly formed JV will look to construct a $360 million Integrated Agriculture Complex. The partnership with AGT is a 51%-49% split, with FCL holding the majority ownership stake. The canola crush facility will supply approximately 50% of the feedstock required for a 15,000-barrel-per-day renewable diesel plant, with the remainder of the supply contracted from other Integrated Agriculture Complexes.

Kruger Energy has been retained by SaskPower to develop, build, own and operate the Foxtail Grove Solar Energy Project. The 10-MW project will supply electricity to over 2,600 households in the Regina, Saskatchewan area. Construction is expected to begin in mid-2023, while the facility is expected to be in service as early as the end of 2023.

The City of Regina is committed to becoming a renewable, net-zero community by 2050, a target unanimously set by City Council in 2018.

Federated Co-operatives Limited (FCL) is committing to reducing greenhouse gas emissions by 40 per cent below 2015 levels by 2030. FCL is also aspiring to achieve net-zero emissions by 2050.

As part of efforts to achieve these new emissions targets, FCL has signed a memorandum of understanding with Whitecap Resources that will tangibly increase the amount of carbon dioxide being captured and sequestered in Saskatchewan.

Through the planned operating agreement, carbon dioxide emissions captured from the Co-op Refinery Complex in Regina and Co-op Ethanol Complex near Belle Plaine, Sask., would be transported to, stored in and used as part of the Whitecap-operated Weyburn Unit.

Regina is set up for making world-leading discoveries of new technology thanks to the research down at the Clean Energy Technologies Research Institute (CETRI) through the University of Regina.

CETRI centralizes all low-carbon and carbon-free clean energy research activities at the University of Regina (U of R). Areas of research focus include decarbonization and zero-emission hydrogen (H2) technologies, carbon (CO2) capture and utilization, and waste-to-renewable fuels and chemicals. CETRI brings together one of the most dynamic teams of researchers, industry leaders, innovators, and educators in the energy field.

See How They Differ From Other Institutes!

A Major Centre for Oil & Gas

barrels of oil per day

Regina is located at the edge of the world-class Bakken Oil Formation, adjacent to the Shaunavon and Viking oil plays. Saskatchewan produces 512,000 barrels of oil a day, and much of it comes from southern Saskatchewan and the Bakken field.

[1] Of note are roughly 900 workers in the primary metal sector, mostly involved in rolled metal and pipes.

*All stats are from February 2021, unless otherwise stated.

There are 120 businesses in the broader Oil and Gas sector in the GRA, including.

Connect Your Business To The World

Easily get your products to the world market from Regina through one of its two intermodal hubs: Global Transportation Hub (GTH) and the newly built state-of-the-art container and intermodal terminal facility Chuka Creek Business Park. From Regina businesses can reach 60 million consumers within a day’s drive, over 270 million within two days and world markets through rail and port access.