Recently our own Ly Pham had the chance to attend the Collision Conference, North America’s fastest-growing tech conference. For the first time in the conference’s history Collision was held in Toronto, bringing together some of the best and brightest minds in industries ranging from technology, to marketing, to music and beyond.

Marking another first this year, two Regina-based companies, Vivvo and sMedia, had the opportunity to showcase their innovative new offerings at Collision. With the conference set to call Toronto home for the next two years, we hope that these success stories are the first of many that will represent Regina’s thriving tech sector on the world stage.

This year’s Collision Conference featured more than 730 speakers over four days, including big names like Seth Rogan, Steve Aoki, and Shopify founder Tobias Lütke, to name a few. Each presenter brought a wealth of expert advice and knowledge. It was a truly incredible opportunity to hear their stories, learn their methods, and benefit from their years (and often decades) of experience navigating the new and ever-changing worlds of technology and business. Here are a few quotable moments from Collision Conference 2019. 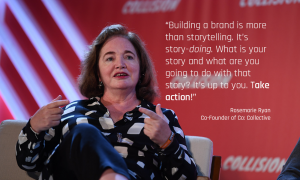 Ryan lead some of the most prolific advertising agencies in America before starting Co:Collective, a “storydoing” collective which has helped brands like Google and YouTube bring their stories to life. During her session at Collision titled “Culture Eats Strategy for Breakfast”, Ryan reiterated the importance of developing a unique and compelling story as the foundation of company culture, brand identity, and more. 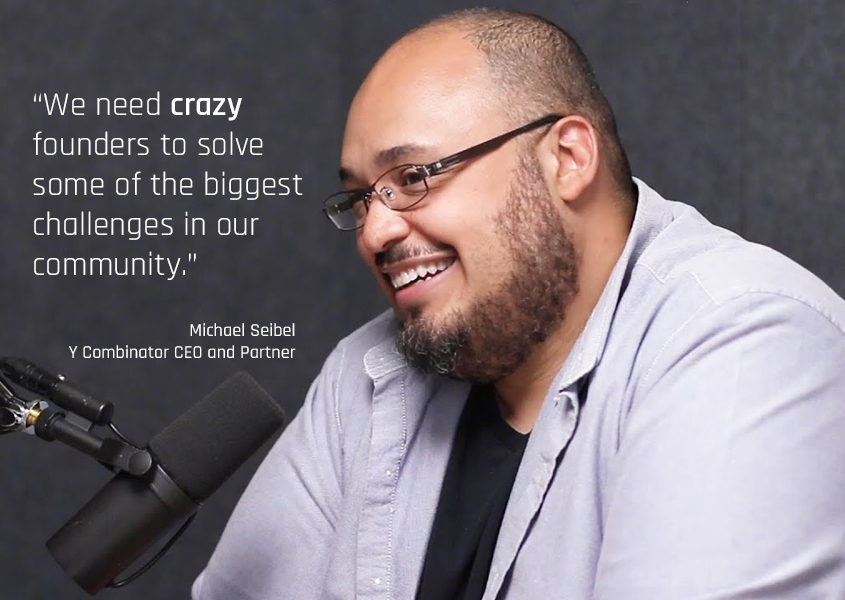 Seibel got his start in Silicon Valley co-founding Justin.tv, which would go on to become the immensely successful streaming platform Twitch. In the interim, Seibel has joined the team at Y Combinator, one of the U.S.’s top seed accelerators, becoming a partner and eventually CEO. Michael has advised hundreds of startups on the ins and outs of everything from finding product-market fit to choosing strategic partners and co-founders. 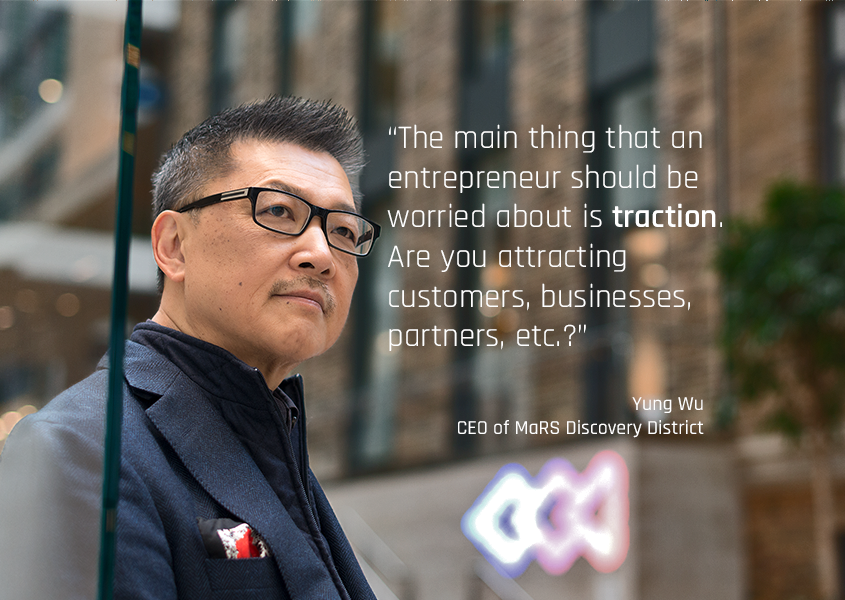 Wu heads MaRS’s Discovery District, a launchpad for startups dedicated to developing and supporting an innovation ecosystem. Wu hopes that the same conditions which cause companies to thrive in Silicon Valley can be created across Canada. These ecosystems will allow innovative companies to gain traction and scale more easily. MaRS-supported companies have raised nearly $5 billion to date. 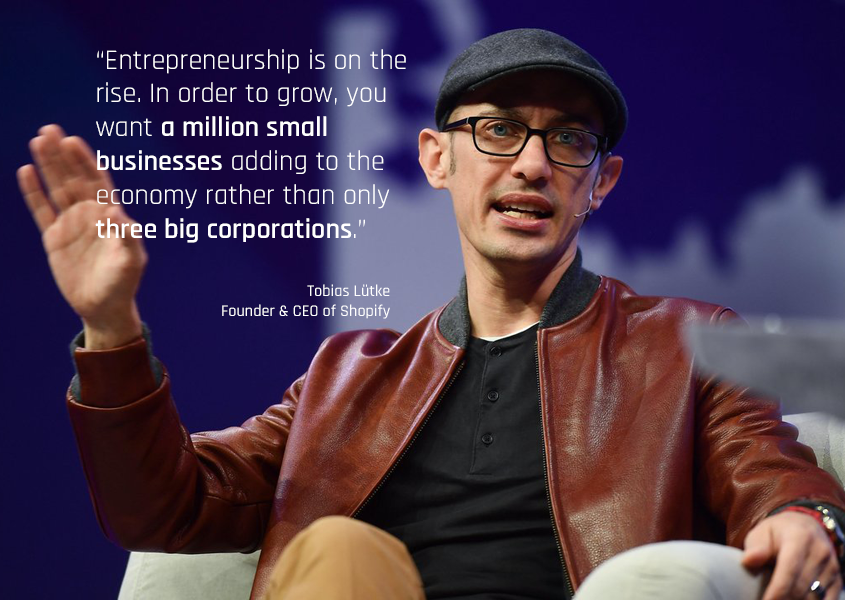 Lütke initially developed the platform that would become e-commerce giant Shopify in order to sell snowboards online. Since then, the company has grown exponentially, with more than 300,000 retailers using the Shopify platform to grow their own businesses. By removing the barriers to entering the online retail space, Shopify has allowed small business owners to enter the market and grow their companies at scale. 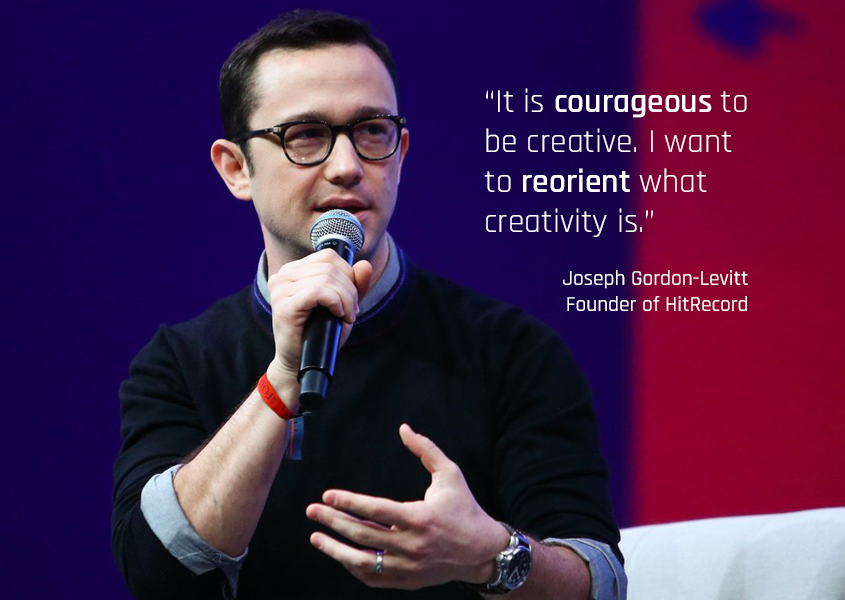 Gordon-Levitt is well-known for his roles in major Hollywood blockbusters, but what you might not know is that he founded HitRecord, a collaborative media platform, with his late brother in 2004. JGL speaks often about the importance of creativity and collaboration, and the power that comes from creating something new.

All Trade is Local