June 21 is National Indigenous Peoples Day, a day recognizing and celebrating the cultures and contributions of the First Nations, Inuit, and Métis Indigenous peoples of Canada. Regina is home to a diverse variety of indigenous-owned businesses. Here are just a few to celebrate NIPD 2019. 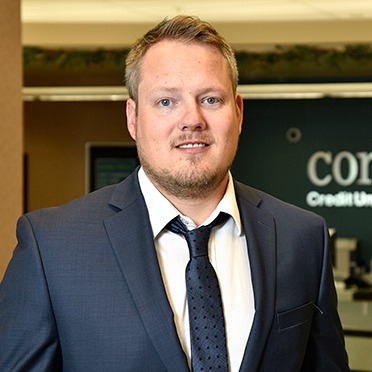 Bradyn Parisian wears a number of hats in Regina – from Conexus Credit Union Board Member to the Indigenous Executive in Residence at the University of Regina – but his true calling has been entrepreneurship. Bradyn started Mo’ Solar with his wife in 2017 with the intent of creating a brighter future for their children. His proudest achievements come from working directly with low-income families and remote communities. During this time, he helped pioneer energy efficiency projects to make homes and community buildings more affordable to operate. 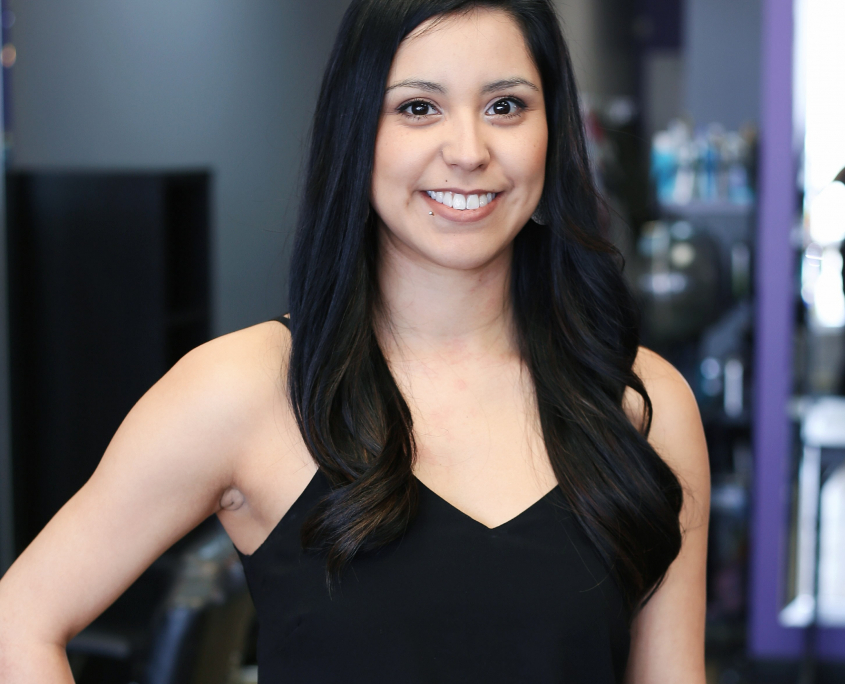 Nestled in the Broadway Shopping Centre Mall in Regina, SK, Tangles Hair & Beauty Salon opened in May of 1998 to serve men, women, and children in a warm, welcoming environment. Owned and operated by Destinee Peter, the salon has become a neighborhood staple. Initially working as a stylist at Tangles, Destinee eventually took over ownership and has built her own stellar team from the ground up. 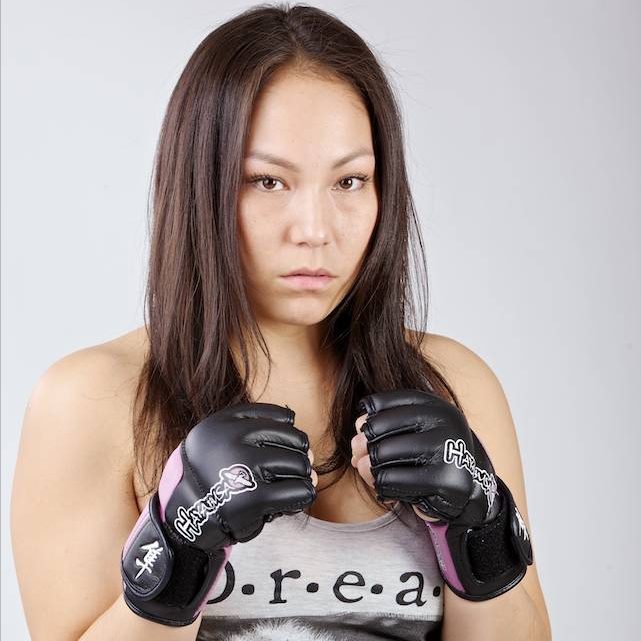 Power Our Women Self Defense was founded in 2016 by Shana Pasapa, a mother of two boys from the White Bear First Nations in the Treaty Four Territory. P.O.W. offers classes on practical self-defense and training for real-life situations. Shana’s goal is to empower her students by allowing them to see what their bodies are capable of. She believes if we work together, we can build strong, confident leaders in our community today! 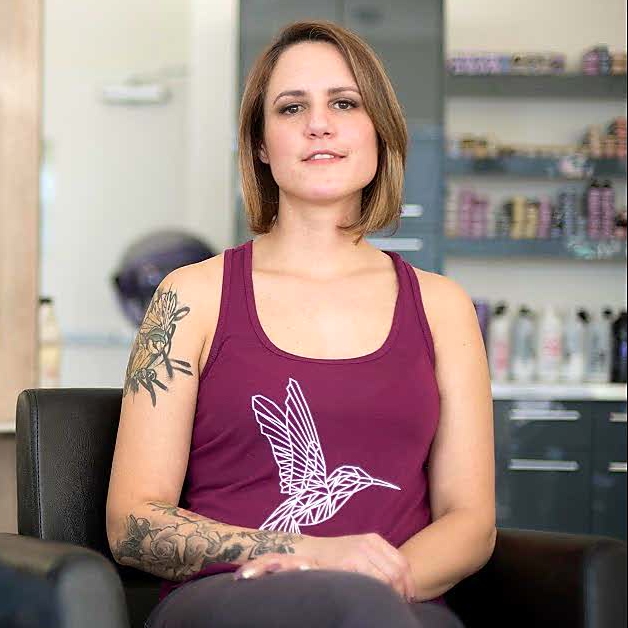 Miyosiwin (meaning “Beauty” in the Cree language) was founded by Jennifer Dubois who is from George Gordon First Nation in Saskatchewan. Miyosiwin Salon Spa offers top quality professional services from hair cutting, blowouts, updos, hair colors inspired by modern day fashion trends to body wraps, facials, skin care and much more. After a fire caused extensive damage to the salon last year, founder Jennifer had to learn the power of resilience. However, after significant renovations and an outpouring of community support Miyosiwin was able to reopen a year later. 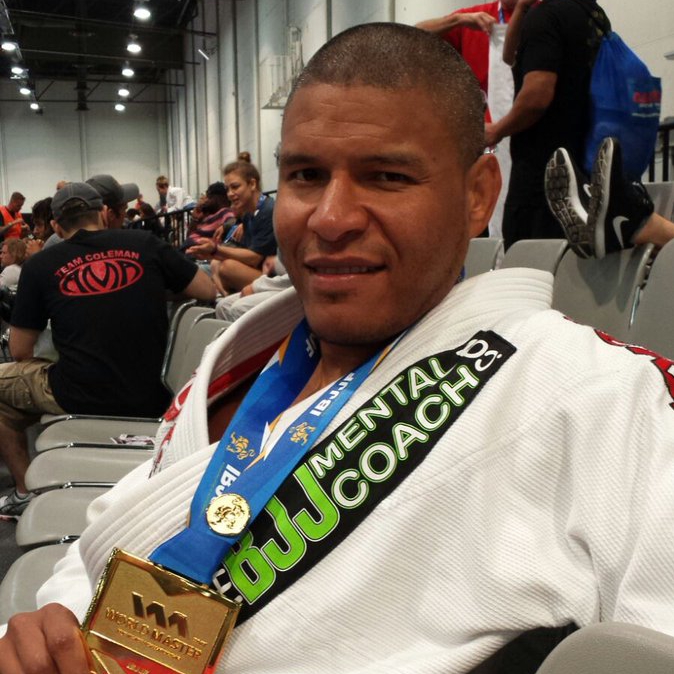 Complete Martial Arts was founded by instructor AJ Scales, a third-degree Black Belt in Brazilian Jiu Jitsu. The studio offers classes for adults, teens and kids, as well as women-only programs. AJ has competed in mixed martial arts at the international level and is a passionate advocate for MMA in Regina 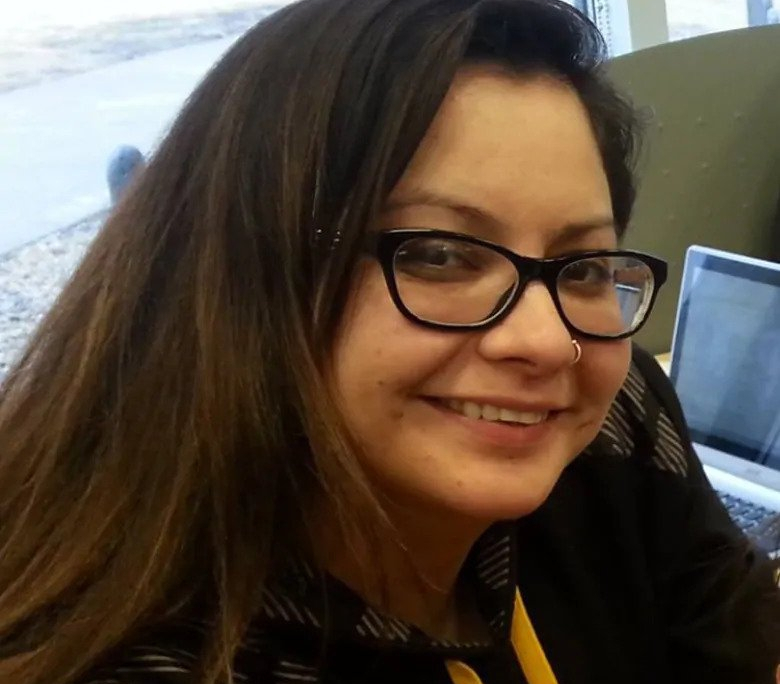 IIFW is a highly successful and internationally recognized event, providing a forum to nurture and celebrate the fashion, modeling and music industry. In February 2020, IIFW will feature 8 established couture designers for the 2nd Paris Indigenous Fashion Week. The event was founded by executive director Chelsea Riel, who noticed a lack of Indigenous-focused fashion opportunities. Since its initial launch in 2012, International Indigenous Fashion week has provided a platform for Indigenous designers to showcase their work on a global stage. 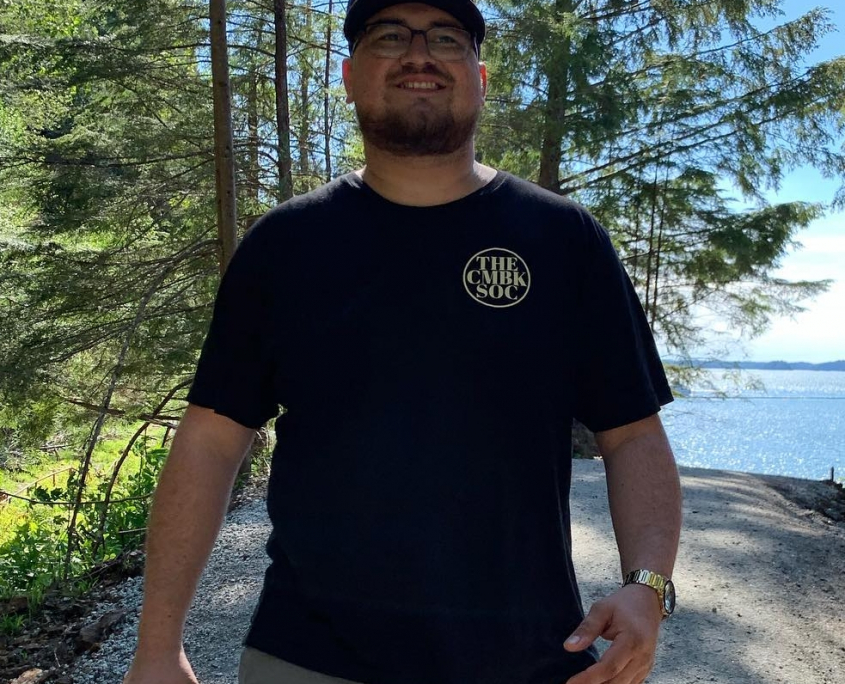 In 2017 plumber Joel Anaquod founded Anaquod Plumbing and Heating, a full-service plumbing and heating contractor specializing in helping clients with all their plumbing, heating and cooling needs. Joel’s company is passionately dedicated to serving the community, routinely going above and beyond the call of duty. This year Anaquod donated 50 cases of water to Carry the Kettle Nakoda Nation after a devastating fire prompted a state of emergency in the area. 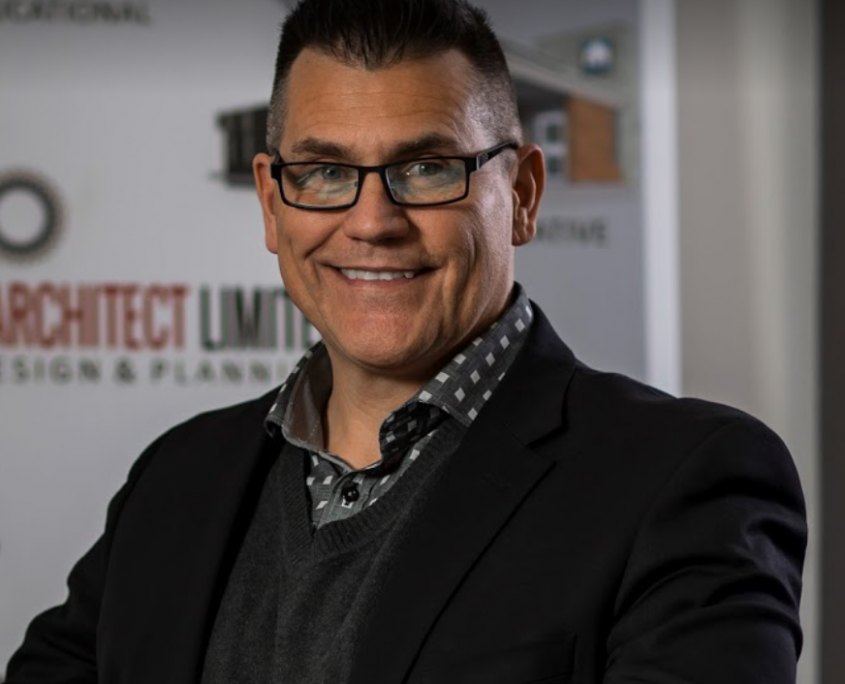 Ray Gosselin is proud to represent his emerging architectural firm RGAL, which is now in its fifth year of operation. Having expanded to meet a growing client demand, the RGAL office resides on the main floor of the First Nations University of Canada on the University of Regina Campus. Ray is a member of the Indigenous Task Force for the Royal Architectural Institute of Canada and hopes to lead the charge to create more Indigenous-inspired spaces across the country.

Economic Development 101: The big one that didn’t get awayIssue 38
Scroll to top